Building in the open

We strongly believe that we won’t drunken all the cool-aid either. Rather we invite the wider public to take part and help us build great tools together.

Building for a purpose

We’ve come together because we, ourselves, have the need of being able to build and organize our communities from the palm of our hands.

We are remote-first. We coordinate in async chat via Matrix and Github. 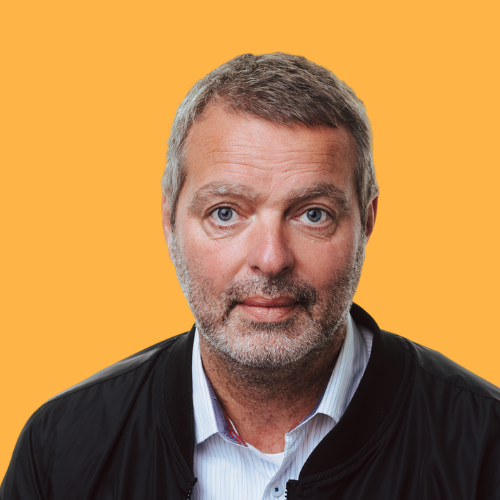 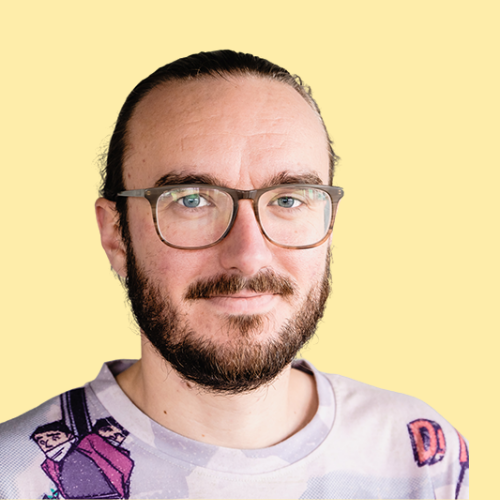 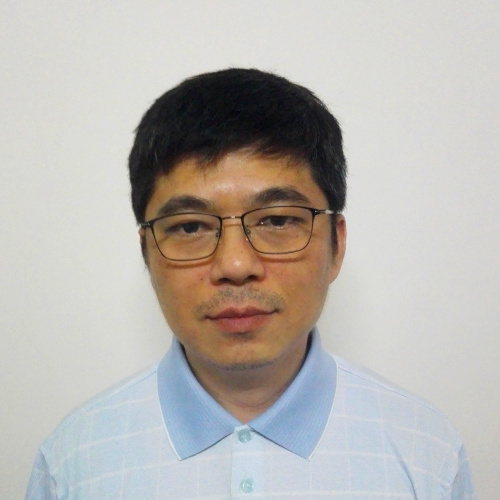 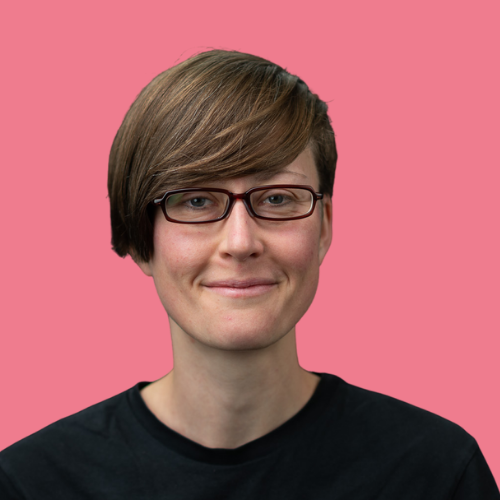 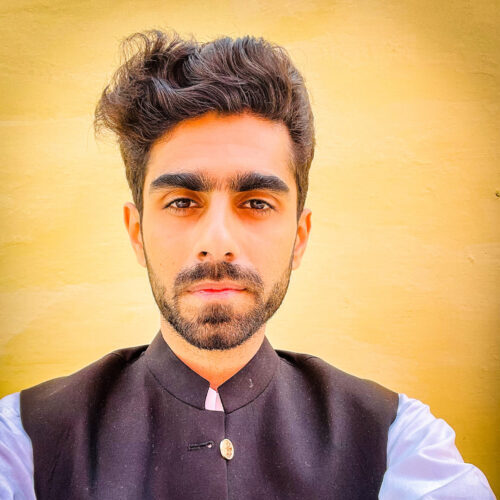 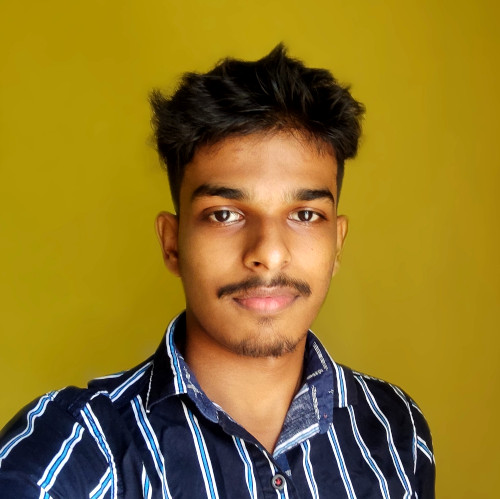 Software developer and Designer.
All Code Is Guilty Until Proven Innocent! 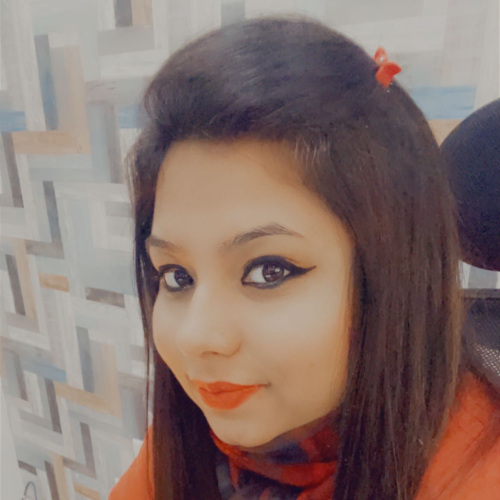 Flutter Front-end Dev
Dream it. Wish it. Do it

To oraganize an election campaing for the Federal elections in Germany 2021, the team initiates a volunteer organizing App called "Wir.MD", which it successfully launches in April 2021.
November 2021Post Election pivot

Based on the learning from Wir.MD, the team comes together and starts to brainstorm, what the next generation of organising app would have to look like.
Feb 2022Dart-Rust Matrix Example

After researching various different tech stacks, the team finalizes a Matrix-backed Dart-Rust-Example-App, thus decides upon the tech stack and kicks off the development of the new effektio App.
Late 2022Mininum Viable App

With the team ready and the technical stack decided, we are expecting to launch a first minimum viable "effektio" app later in 2022.

Benjamin “Ben” Kampmann is software developer and lead since 2009, freelance and in full time positions. From the very start of his career he worked primarily in open source and adjacent technologies, mainly with smaller to mid-size start-ups. Since 2016 he has been working on various privacy-focused decentralization projects with Parity’s Substrate Blockchain Framework that Polkadot is built upon. He became interim VP of engineering before joining New Vector/Element (the makers of Matrix.org) in early 2022 as the lead engineer for the Matrix Rust SDK.

Since moving to Berlin, after his first few years in Barcelona, he has been active as an community and event organizer in the the field of code learning, privacy and open source and later in political campaigning and the ecological social-justice movement. Early on he was unhappy with the lack of decent organizing tooling for the self-organized, grass-roots, non-business and semi-professional sector. This found its peak when co-organizing the political election campaign of his partner in 2022 for which he started to put his thoughts into code and built a first mobile-first organizing tool (called Affinity).

Ben is now technical and product lead on EFFEKTIO, which implements these core ideas on the decentralized matrix protocol.

More details about Ben, his resume and project portfolio, as well as his blog – like an article about Why chat sucks and you shouldn’t use it – on his private website gnunicorn.org.

Daniel Krueger studied cinematography and worked in the film industry for almost ten years. Since 2008 he has developed digital marketing campaigns published on Facebook and YouTube. Consequently he founded the company Korrektur NachOben in 2010 which works in digital communication to this day. For almost ten years Daniel and his team were responsible for the online communication of the federal state of Saxony-Anhalt, Germany. Today Daniel leads a team of twelve people, creating own content, advising in the field of communication strategies and digital business and furthermore developing new digital products with customers and partners mainly from the public sector.

From 2008 until 2020 he and his co-founders were running the famous Café Central Magdeburg which quickly became a cultural hot spot in Eastern Germany. During this years Daniel and his team built a huge community throughout Eastern Germany and beyond. The impact of this crowd reached even political decision makers from all parties. This experience and at the same time the dependence on social media networks forced Daniel to deep dive into the art of independent community building and organizing.

Now Daniel is communication lead at EFFEKTIO and explores how communities are evolving.