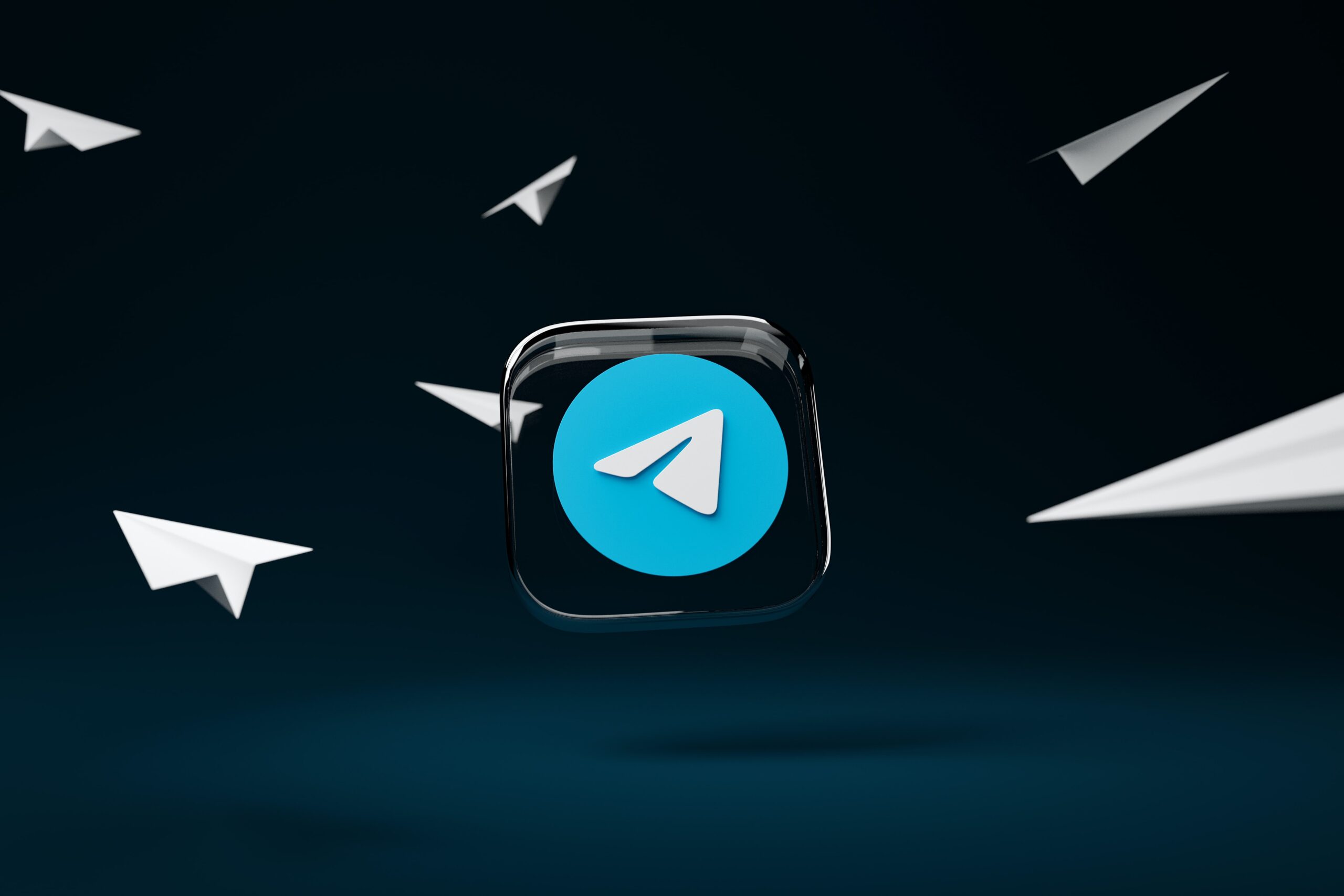 Part 1 of this article can be found here and in German here.

Most recently, I wrote about how essential Telegram is to Ukraine’s communications and messaging. Today, among other things, I explore the question of why Messenger has taken on such an essential role. There is no one answer to this, but I am making some assumptions here, which are welcome to be added to.

Nevertheless, if you take all this together, Telegram seems to be made for a global second messenger, which serves more and more as a social network and organizing tool and is used less and less as a simple messenger.

Another example takes us back to Ukraine. Here, of course, Telegram is not only used by Ukrainian authorities and refugees. The Russians also use the app to spread propaganda. It’s the same here in Germany. Some organize their sports club via the blue messenger, others their Nazi sports groups.

Parallels to social networks are also becoming increasingly apparent here. Here, as there, the eternal conflict between free speech and its limits applies. What is needed here is a discourse that seeks and finds compromises. Telegram is also not really up to date when it comes to data protection. Although there is the option to encrypt messages End2End, the user has to actively set this. However, it is not really secure in this case either, since Telegram does not publish any technical details and we thus have to rely on the company’s statements.

Nevertheless, I personally think that it is wrong to demonize Telegram, as it so often happens in Germany. Here I too often encounter the statement “I don’t use Telegram, there are too many Nazis.” How about “I don’t drive cars, people die every day as a result”?

No, both a messenger and a car are tools, technical aids that make our lives easier and offer many possibilities, and so can be used for good or bad. At the moment, at least, Telegram is helping a lot of people in Ukraine to defend themselves, to stay in touch, or just to survive. That is very human. 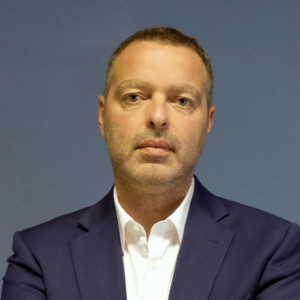